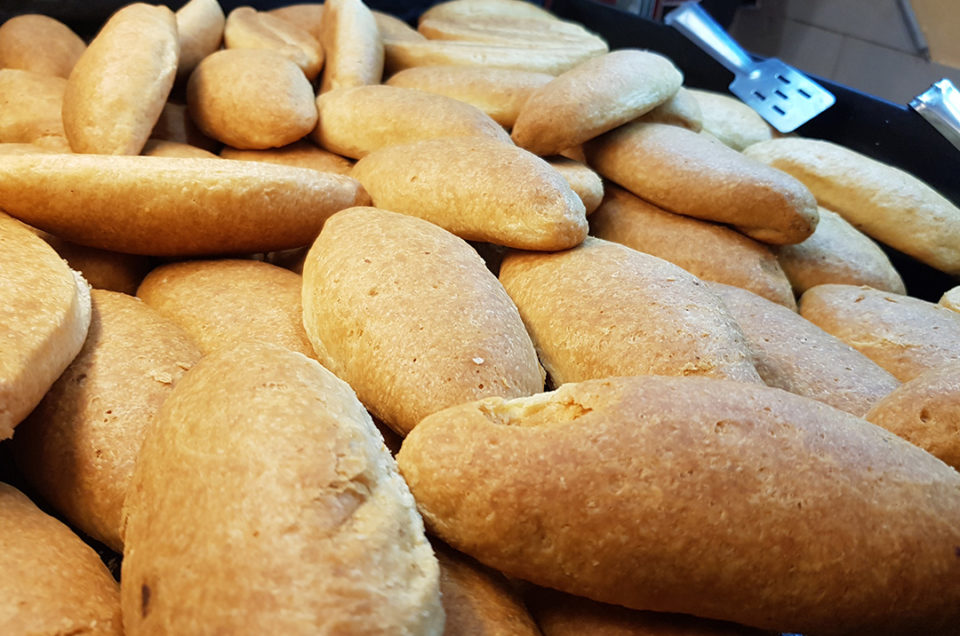 In the great domain that Greek cuisine is, pies undoubtedly have played a pivotal role since its early days.. In fact, Ancient Greeks are believed to have originated pie pastry, and since then the recipe has spread across the world while becoming a centerpiece of Greek cuisine and other international cuisines. However, amongst the myriads of recipes of Greek pies, many would argue that the two most prominent ones are the cheese pie, or “tiropita” and the spinach pie, or “spanakopita”.

As far as tiropita is concerned, it has been suggested that it descends from the Byzantine dish called plakountas tetyromenous and en tyritas plakountas, “cheesy placenta”, itself a descendant of placenta, a baked layered cheese dish in Roman cuisine. Another theory is that layered dishes like tiropita have their origins in Turkish cuisine and may trace back to layered pan-fried bread developed by the Turks of Central Asia before their westward migration to Anatolia in the late Middle Ages. On the other hand, Greek tradition suggests that, across history, poor residents of Greek villages used to make simple ingredients like flour, oil, and cheese, into a pie, tiropita, in order to feed their families.

These days, there are many different recipes for this delicacy using all kinds of cheese, with feta cheese being the most popular amongst them. There are also different options as far as the pastry is concerned, such as “filo” (a type of thin pastry that it is used in layers), “sfoliata” (puff pastry), “kourou” (shortcrust pastry), but also in the way that the pie is formed and baked. What is more, the shape of the pie can be rectangular, square, round or like a spiral, and it can be baked in modern electric ovens, but also in the earth, ceramic, wood or stone ovens, all of which give it a unique and distinct texture and flavor. As is easily understood, this broad variety of tiropita exists due to different resources being available across Greece.

Spanakopita is a pie that sports history of its own, too. The origins of spanakopita are difficult to trace, although some say it may have originated in Greece over 400 years ago. The savory snack may be related to ispanakli, a similar Turkish dish. The most delicious and authentic spanakopita recipes in the world are believed to be derived from the region of Epirus, in the northwest of Greece. The traditional filling comprises chopped spinach, feta cheese, onions or scallions, egg, and seasoning. The filling is wrapped or layered in filo pastry with butter or olive oil, either in a large pan from which individual servings are cut, or rolled into individual triangular servings. While the filo-dough recipe is most common, many recipes from the Greek islands call for a crust made of flour and water to form a crunchier, calzone-like exterior in place of the flaky filo dough. Other white, fresh, preferably salted cheeses may also be mixed with, or substituted for, the feta cheese, and, in rural Greece, smaller amounts of spinach are used, with the missing amount replaced with leeks, chard and sorrel.

All in all, these two pies are two of the most iconic Greek recipes today, thanks in no small part to their simplicity, their easiness to customize, the variety in their flavors and, most of all, their taste and unique, complete character. If you find yourself in Greece, don’t miss out on them!