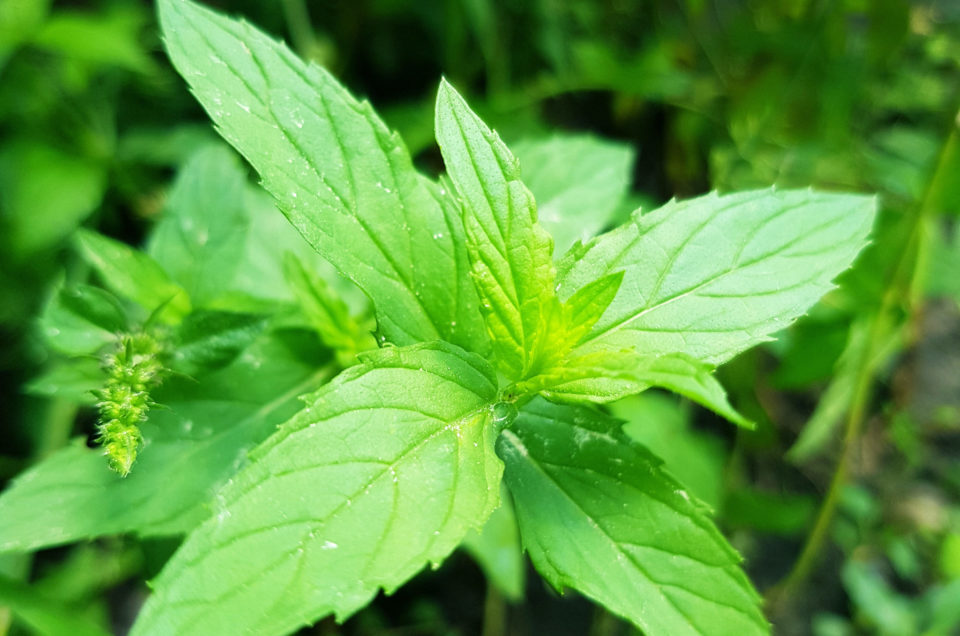 Nowadays, the Greek cuisine is widely considered to be among the most popular and respected cuisines of the world, and for good reason. Truly, the variety of flavours, along with the unique, top-quality ingredients, the attention is given to freshness and the great tradition give a well-cooked greek meal an essence that few other foods can match. Simply put, you can distinguish a greek recipe from the first smell and bite, and the herbs and spices that we so amply use in Greece are a key factor of this characteristic result. As a result, their importance in our culinary tradition cannot be stressed enough.

Herbs were main ingredient of Greek cooking all the way back to ancient times. Being a natural product of so much variety in the Greek countryside and taking advantage of the ideal climate, they gave the Ancient Greeks the ingredients to flavour their food, as well as the possibility to cure people of diseases. As far as their medical use is concerned, the physician Hippocrates was known for basing the Hippocratic elemental healing system on medicinal herbs, and this system is considered one of the cornerstones of the later Western medicine. On the other hand, due to their abundance and simplicity, culinary herbs were widely grown and dried, and their combination with one of the crown jewels of the Mediterranean cuisine, olive oil, was commonplace in the preparation of a meal. Sometimes, herbs were also used in some religious ceremonies during the time period.

Some of the main herbs used in the Greek cuisine include oregano (known in the classical world for its association with Aphrodite and happiness, whereas today it is considered the king of Greek herbs), thyme, sage, parsley, dill, mint, spearmint, fennel, and many others. 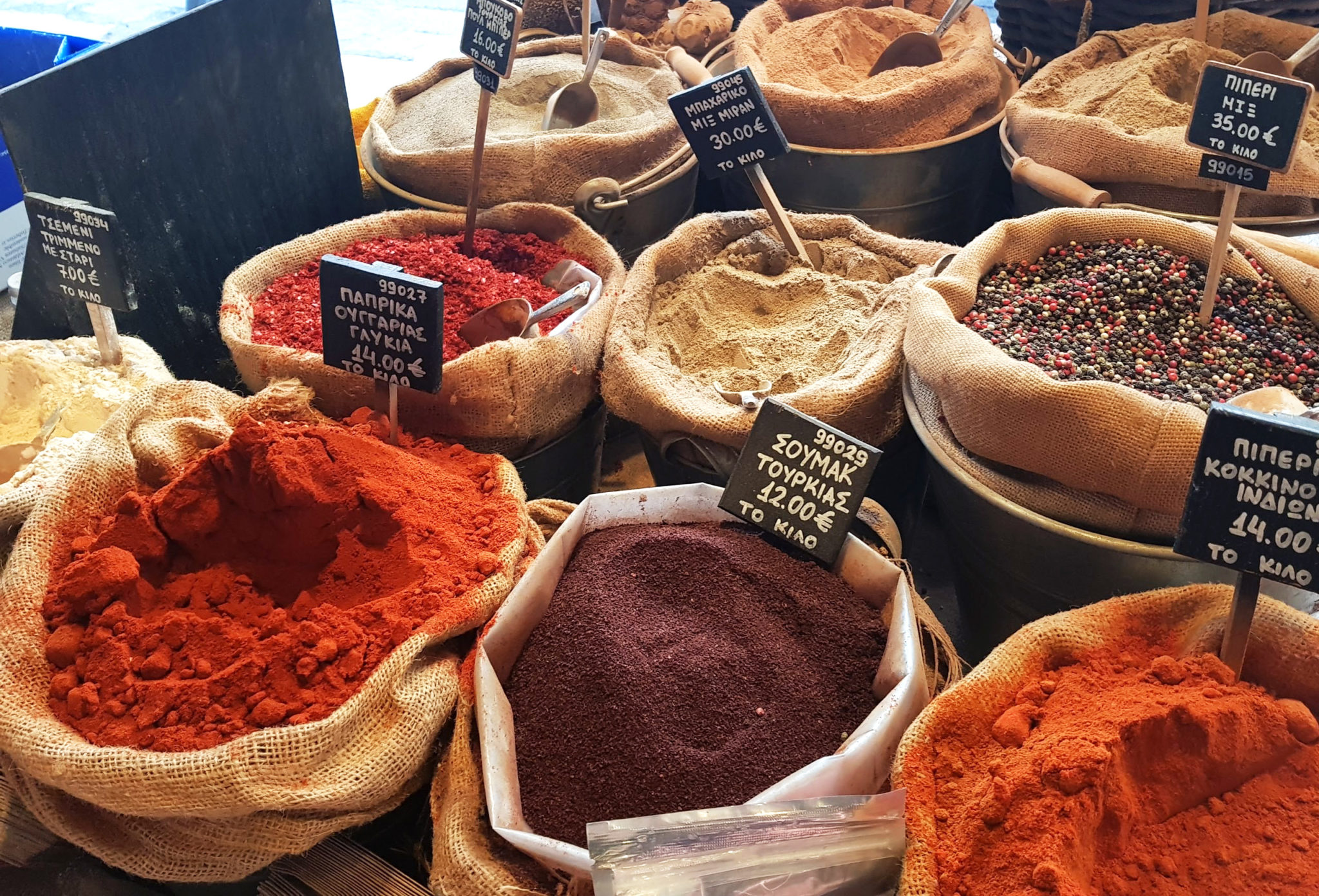 Spices, on their part, were also main ingredient of an ancient Greek meal, but it is true that the majority of spices used in Greek cookery today can be linked to the millennia of interaction Greece has had with other great civilizations, such as the Romans, the Persians, the Turks, the Arabs and a host of others from all over the world. Today, spices like garlic, onion, cinnamon, cumin, coriander, nutmeg, pepper, paprika, cloves and sesame constitute an integral part of what makes the Greek cuisine so aromatic. A special mention has to be made about greek saffron from Kozani and greek mastic from Chios, both of which have a P.D.O. Designation, are only grown in these specific regions and are regarded as number one worldwide.

In a vacuum, the magnitude of herbs and spices in Greek cookery can be understood from one simple fact: no matter where in Greece you find yourself, more often than not you will smell an artfully created, traditional Greek meal spreading its flavor all over the neighbourhood, and the main reason for this will probably be the greek herbs and spices, the very soul of the Greek cuisine, used to create it.

Herbs and spices have been a [part of our family cooking since longggggg before I was born, and I am in my sixties. My late yia yia preferred to grow her own.