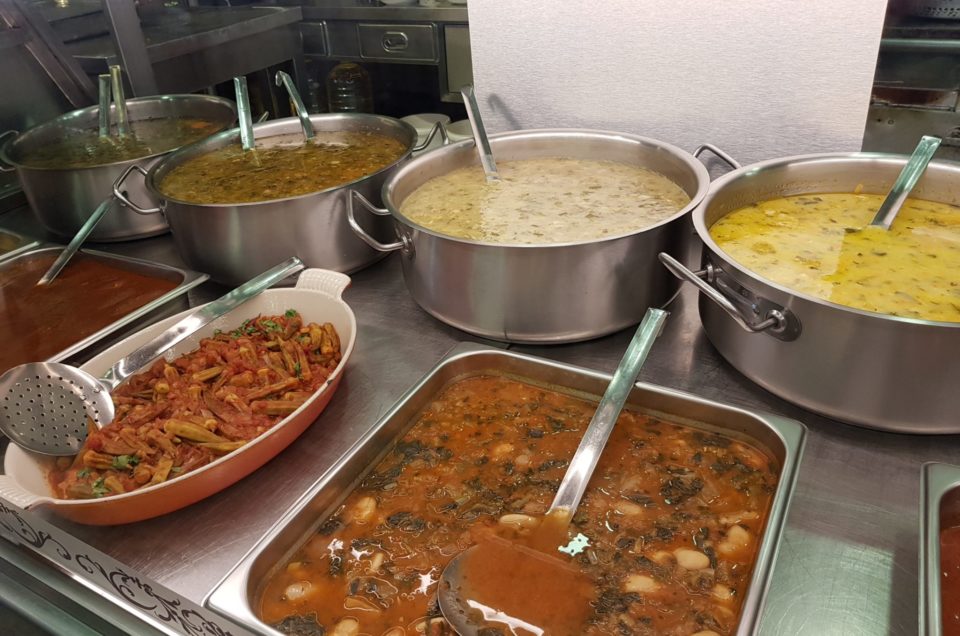 When talking about the most original and historic ethnic cuisines, Greek cuisine instantly comes to mind, and for good reason. Its 4,000-year history, along with its affinity for freshness and quality and its authenticity together with an ability to absorb and incorporate elements from other cuisines, make it stand out. Let’s take a look at its course through the ages. 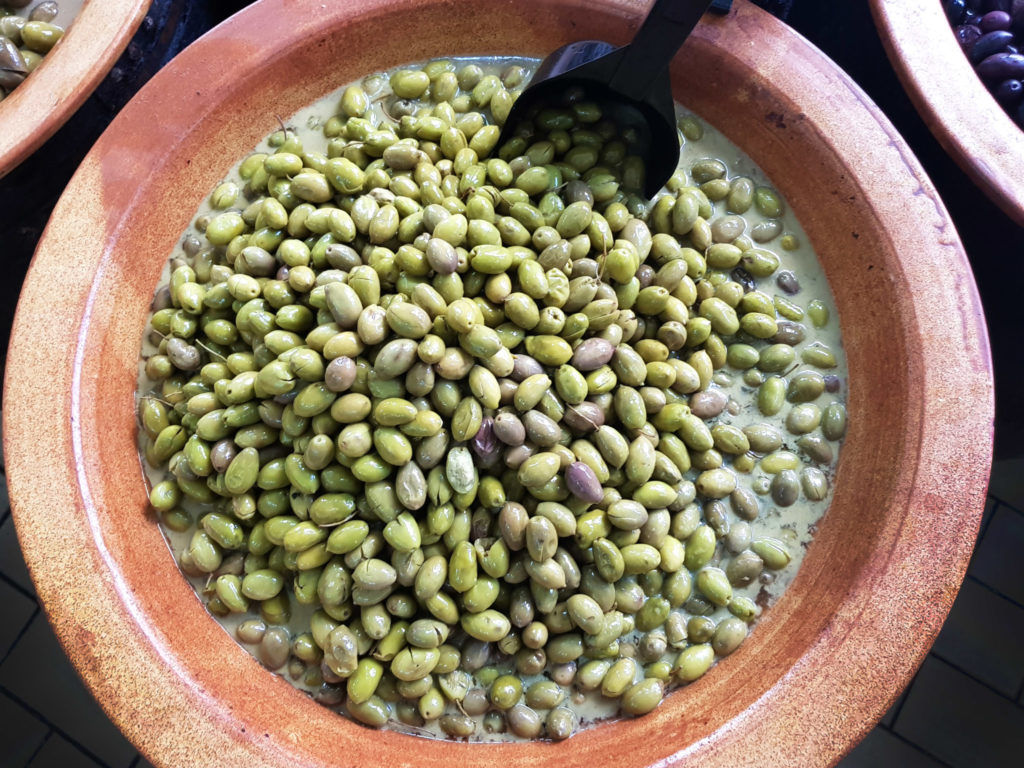 In Ancient Greece, food heavily relied on the “Mediterranean triad” of wheat, olive oil, and wine, with meat being a bit rare and fish more common. Most of our knowledge on the ancient Greek cuisine and eating habits is derived from literary and artistic evidence, and from these, we learn that the Greeks did not ignore the pleasure of eating, but valued simplicity and austerity on their diets. There is also an indication that sometimes, good men were distinguished from bad ones based on their way of eating. More often than not, the kitchen was considered the domain of women, and due to the existing frugality, along with seasonal and geographic restraints, the Greeks’ staple diet usually consisted mainly of bread and cereals, domestically grown fruit and vegetables prepared in a myriad of ways (although in cities, fresh vegetables were expensive, so the poor people had to compromise for dried ones), fish, nuts, eggs and dairy products, and less of fresh meat, which was expensive in cities, too, whereas sausages, dried animal parts and the well-known “melas zomos” were a bit more frequent. As for their drinking habits, they included water, many kinds of wine whose preparing and serving method varied, and some unique beverages like “kykeon”. 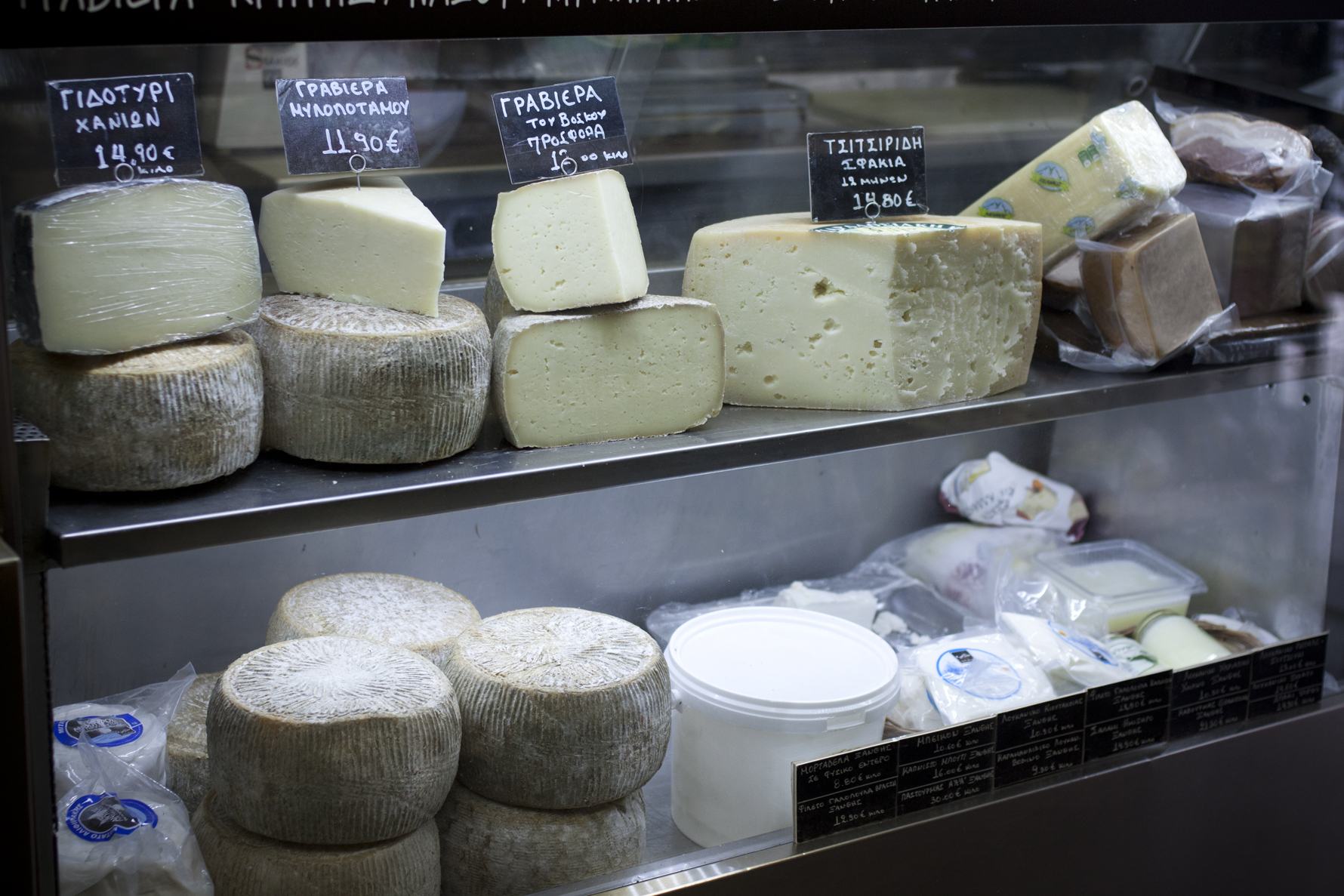 Greek cookery, historically a forerunner of Western cuisine, has influences from the different people’s cuisine the Greeks have interacted with over the centuries, like the Persians and the Romans. More specifically, the former contributed to Middle Eastern foods like rice, yogurt, and various sweets, while the latter introduced pasta and new types of pastries, doughs, and pies. Not only these cuisines added their twist on the greek one, though. The Byzantine cuisine, originally similar to the greek one, brought new ingredients like caviar, nutmeg, lemons, and basil, with fish continuing to be an integral part of the diet.

What’s more, if you travel to the south of Greece, don’t be surprised to find Arabic influences in their food. Dishes containing spices and condiments such as cinnamon, cumin, allspice, and cloves are cooked in a variety of ways in these regions. Later influences include those from Venetians, Balkans, Slavs, and the English, as well as those from ethnic groups within Greece, such as the Jewish. Technological evolution plays an important role, too, as it brought with it more and more new ingredients and cooking styles across time, particularly after the 1800s. A special allusion on the relationship of Greek and Ottoman (or Turkish) cookery has to be made, as these cuisines intertwined that much during the Ottoman rule, and had so many common elements before that, that it’s difficult to determine which has influenced the other more, with this influence being a subject of dispute among historians even up to this day. In the meantime, however, the Greek cuisine also affected most international cuisines in a major way, with greek food being known to the farthest parts of the world. 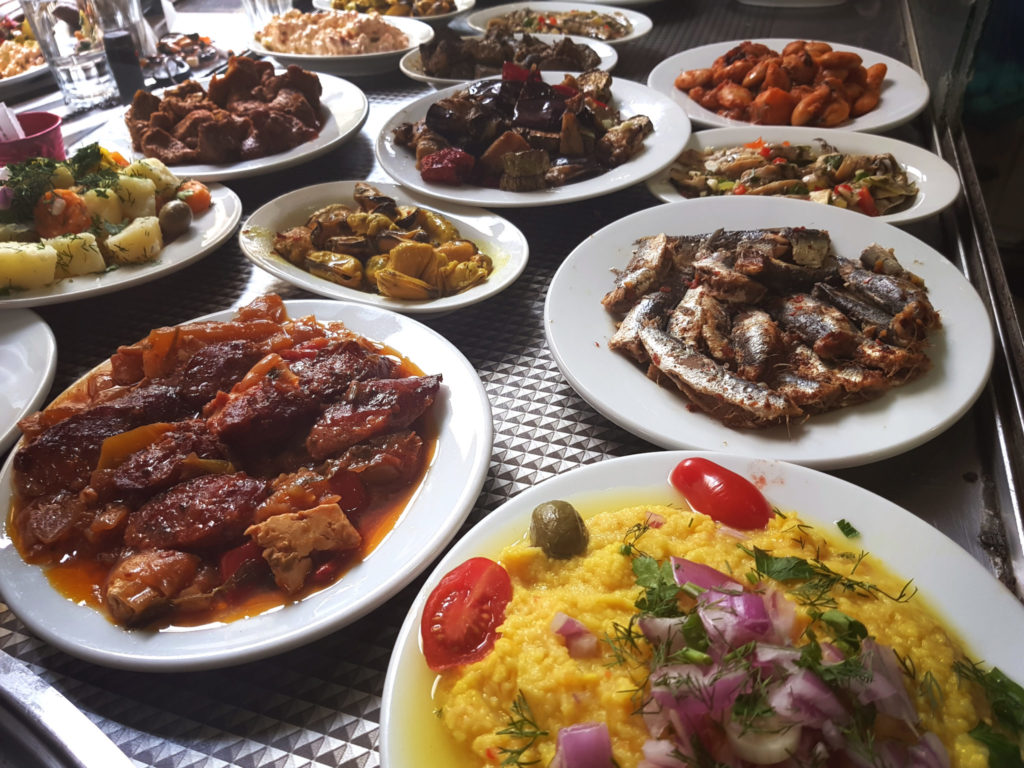 Today, Greek cuisine holds the distinction of one of the most renowned ones for their flavors and authenticity, and it boasts prominent delicacies like fasolada, moussaka, gyro, tzatziki, and pies, while still making use of fresh vegetables, meat, fish, olive oil and grains and a bunch of other top-quality ingredients. If one decides to travel across Greece, he will be astounded by the different styles of cooking, like Cretan cuisine, Macedonian cuisine, and “Politiki” cuisine and many others, which all bring forth their own character and prevalent dishes, and all contribute to a high-end tasting experience.